In two days we’ll be flying to Cuba, but that’s another story.

Today was our last full day going down Memory Lane in Algiers Point, New Orleans, where we had lived from 2005 to 2010. As Annyth says, we were “in with Katrina and out with the Super Bowl.” It goes without saying that those were some life-changing years! From the very beginning – and to this day – we’ve had a special attachment to House of the Rising Sun Bed and Breakfast and its proprietors, Kevin and Wendy. In fact, they’ll be our travelmates on the upcoming tour.

We first met Wendy and Kevin in February of 2005, when we stayed at their B & B while we were closing on a house just around the corner from them (See The Misbelieve Tree.) As new residents of Algiers Point, we became friends with them, and through them, many others. Here we are “strolling” as the Monopoly Board in the French Quarter on Mardi Gras in 2009. The friendship and the story…to be continued. 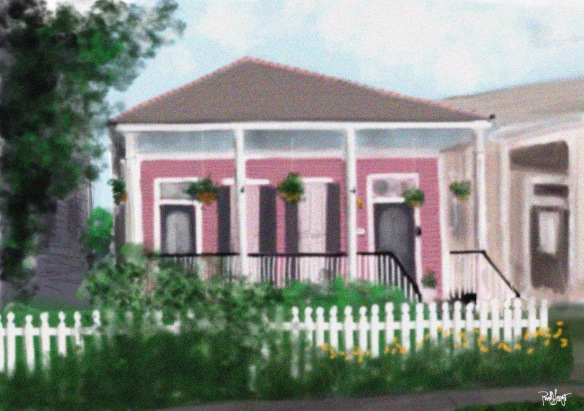 Side by side, photo referenced, freehand iPad drawing in the Procreate app using Sty-HD stylus. 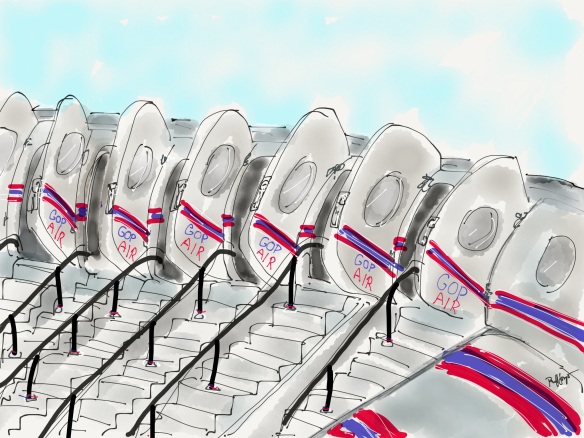 It wouldn’t take that much to modify access; then it occurred to me. Individual planes for those who deserve them. 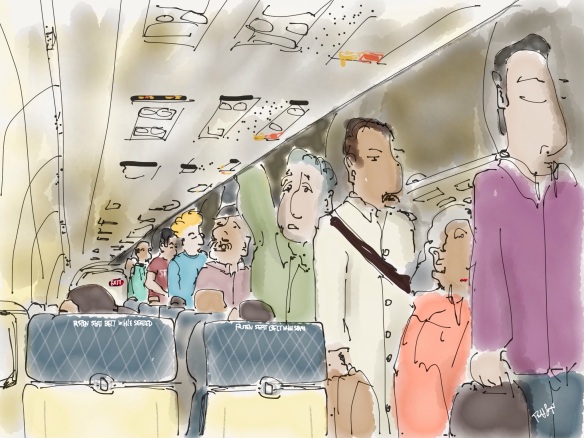 We got situated relatively early in Row 15, but we weren’t alone. 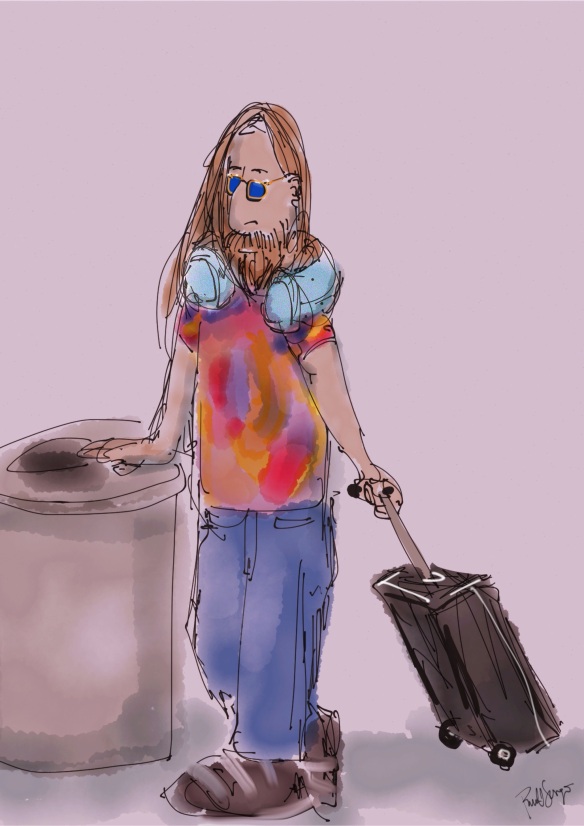 One guy had the right idea under the circumstances.

After we spend a couple of days with friends in our old neighborhood, Algiers Point in New Orleans, LA, we’ll be flying to Havana, Cuba on a chartered flight to begin a week-long educational tour of the capital city plus an excursion to Las Terrazas. With most of the packing and preparations nearly done, and the house move put on hold, I’m assembling some of my romantic notions about Cuba expecting that they will be somehow put into perspective. I’ve flown over Cuba several times on short and long trips to Paraguay, Colombia, and Argentina back when it was practically impossible to enter the country. Times have changed, relations have begun to normalize, but the embargo has not yet been lifted. So we’ll enter on an educational tour sponsored by a Canadian company. 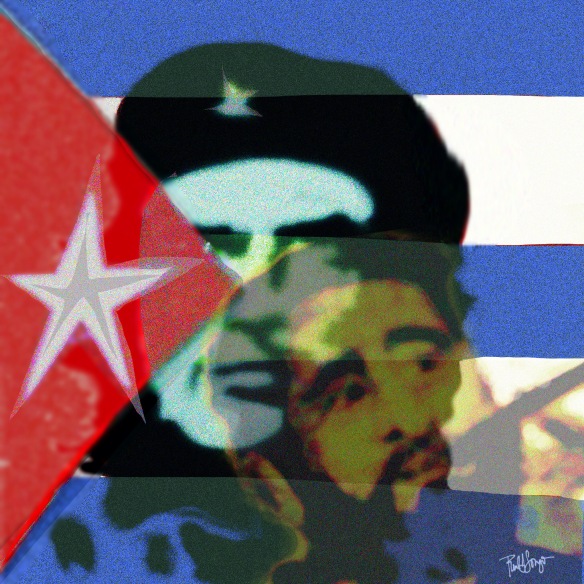 Technical: I referred to this photo to do a freehand drawing in Procreate. Also, I made use of the image in a previous post, entitled Sin Embargo, after a reversal and some tweaking. 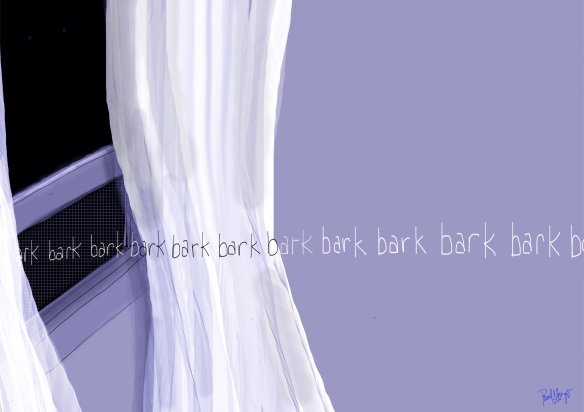 NOTE: We haven’t yet moved into our new house. This is an old, innocent dog from the old Ragsdale neighborhood. 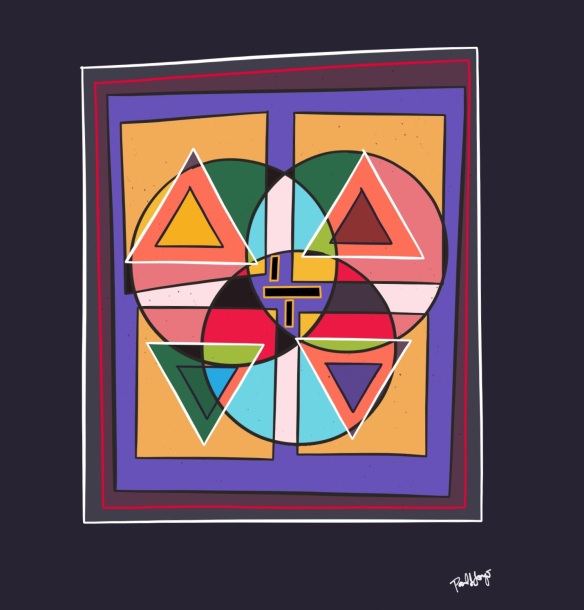 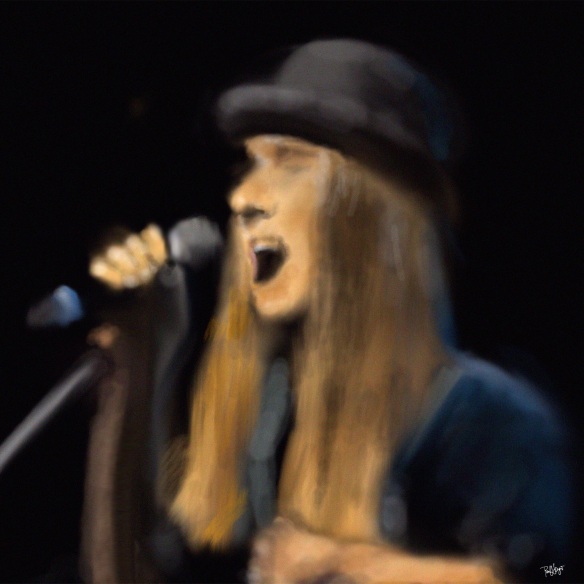 Not long ago I poked fun at Sawyer by comparing him to Cousin It from the old TV series, the Addams Family, but that was based on his beautiful hair. I mentioned in that post that I liked him, meaning, I like his voice, his style, and so forth, pretty much the whole package. Since he was chosen as this year’s Voice, I thought I would treat him with the respect he deserves.

This was the photo I used as a reference to render a freehand drawing in Procreate.

OC meetings are springing up in church basements all over town. Make sure you’re in the right meeting room. 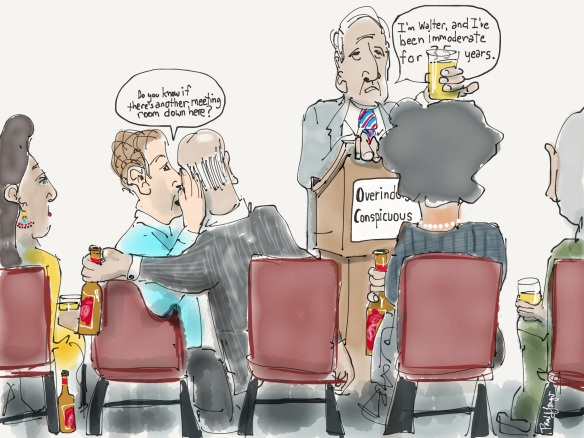 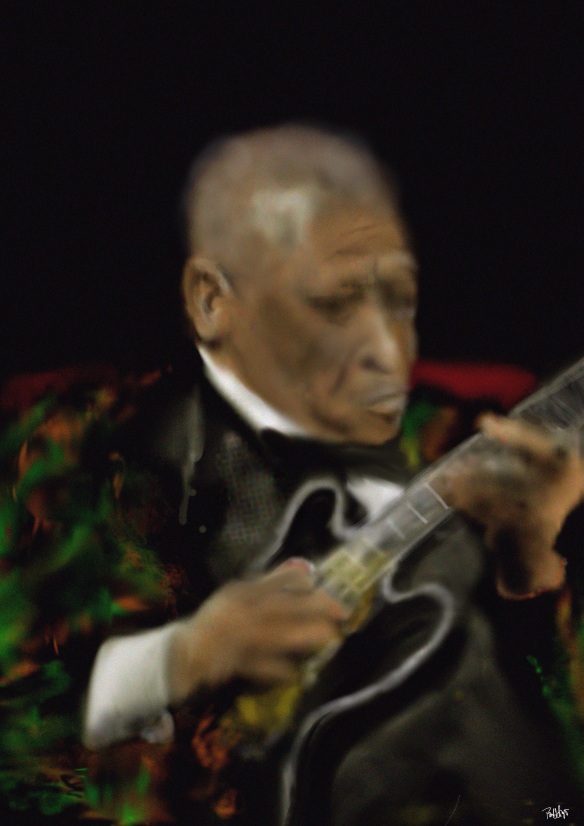 I’ve been listening to a lot of BB King in the last couple of days. So I thought I’d pay my respects in a rendering.
Here’s the reference photo I used to do a side by side, freehand in Procreate of the one and only, BB King.

BB can play some face too, as illustrated so well in this clip I got from YouTube.

See you at Lowes! 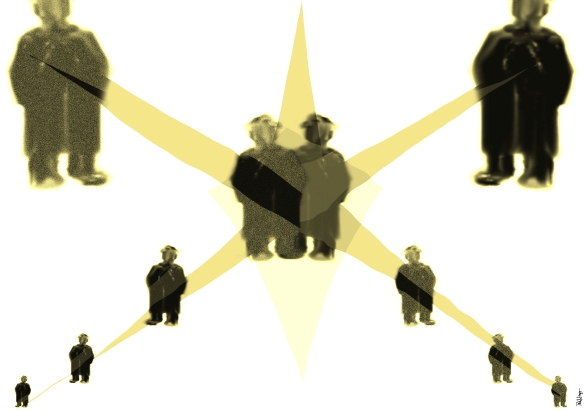 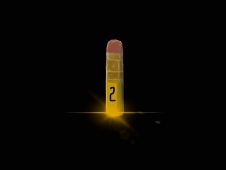 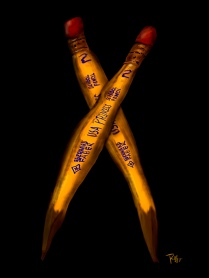 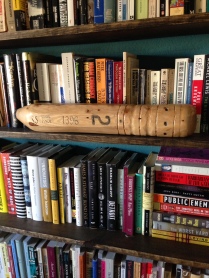 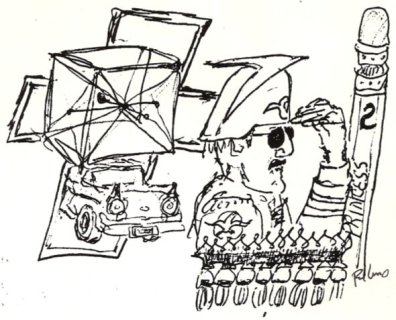 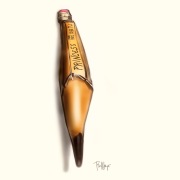 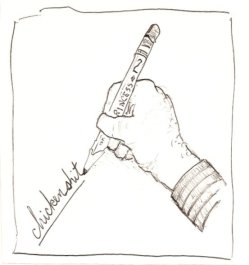 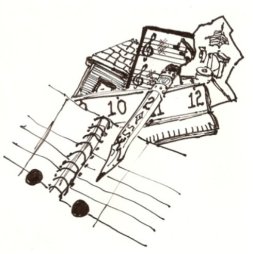 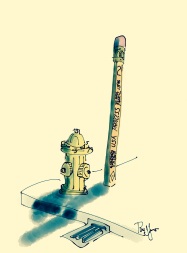 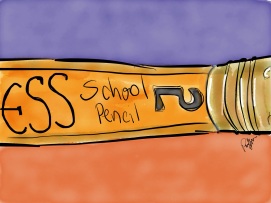 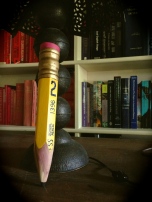 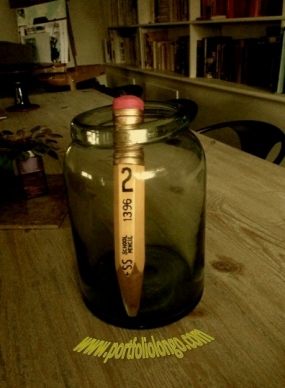 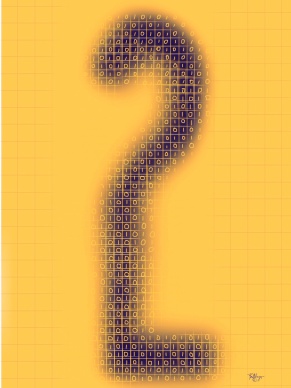 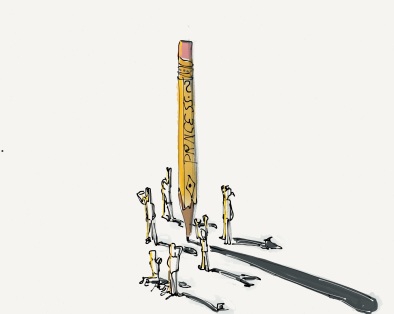 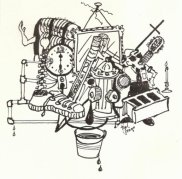 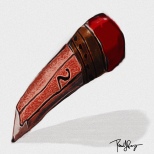 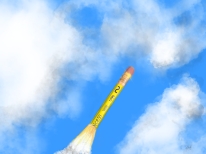 All Rights Reserved. Reproduction without explicit permission is prohibited. Unauthorized use or duplication of this material without written permission from this blog’s author is strictly prohibited. Excerpts and links may be used, provided that full and clear credit is given to “portfoliolongo.com” with appropriate and specific direction / direct & permanent link to the original content. https://www.googletagmanager.com/gtag/js?id=G-H1PJQMYZW8 window.dataLayer = window.dataLayer || []; function gtag(){dataLayer.push(arguments);} gtag('js', new Date()); gtag('config', 'G-H1PJQMYZW8');
Loading Comments...
%d bloggers like this: